Natura first became successful by using a direct sales approach that involved 1.8 million consultants. But this approach didn’t have the same success in Europe as it did in Latin America. They initially set up the business in France by opening 3 brick-and-mortar stores in Paris, but soon decided that e-commerce was the easiest way to become well-known without spending fortunes on advertising.

However, the web store they implemented before Sana Commerce was slow and ill-fitting for Natura Europa’s Microsoft Dynamics NAV ERP system. 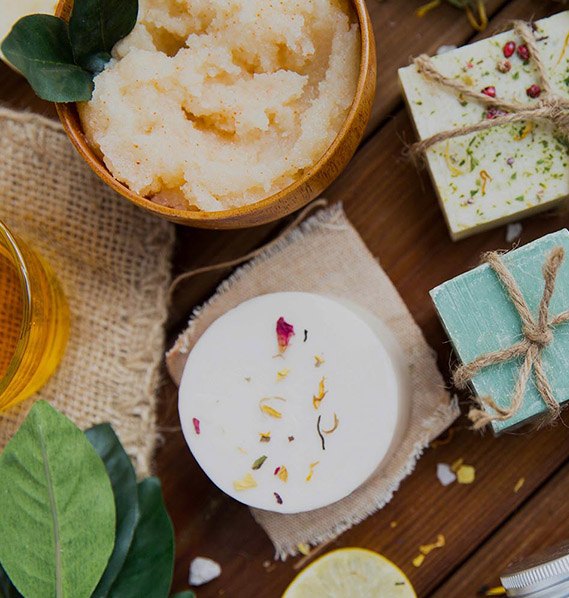 Based on our timeline, budget and Microsoft Dynamics NAV integration requirements, Sana Commerce was the only platform that made sense.

Before discovering Sana Commerce through their ERP partner, Natura Europa looked into Shopify and another French e-commerce provider. But both platforms were too complex, came with high costs and integration with their ERP wasn’t an option.

When they discovered Sana, it seemed like the perfect fit for their requirements.

Natura Europa also wanted a sleek and responsive web store, and even with Sana’s out-of-the-box solution, they got exactly what they were looking for.

“Migrating our content to Sana Commerce was one of the easiest migrations I’ve ever done,” said Florent Guilbert, E-Commerce Manager at Natura Europa

Thanks to their Sana Commerce web store, Natura Europa benefited from the following results:

By changing our business model from direct sales to e-commerce, we expected to lose customers and sales revenue. But with our Sana web store, we saw a 50% increase in our mobile conversion rate. This means that we didn’t end up losing any revenue, since if we had kept all our customers from our direct sales model, we would have achieved the same result!

Century Martial Arts’ Sana web store was implemented in 90 days and now drives over 40% of their B2B wholesale business.

Find out why Moto Direct switched e-commerce providers from Magento to Sana Commerce — and how it benefited.

Learn how the wellness brand improved its customer experience and efficiency.

Want to see how you too can benefit?

Request a demo Discover our 46+ benefits