The state of omnichannel commerce in 2022: Where we are and where we're going

Connecting with customers is fundamentally about communication. Where does that communication happen? Increasingly, companies are letting their customers decide. This is the age of the omnichannel approach to commerce.

In this article, we’ll investigate omnichannel strategy and management, where we’re at in 2022 and where we’re headed next.

Overview: The state of omnichannel commerce

The evolution of omnichannel

The omnichannel approach isn’t new. Brick-and-mortar companies began to sell online in the 1990s and then started migrating towards e-commerce platforms in the 2000s. Throughout the 2010s, we saw an expansion of channels into social media and chat platforms. Over the last few years, video-conferencing has become a common additional channel. The most sophisticated companies are now offering webinars, online learning tools and other useful web content.

Which channels are more important? The big headline is that commerce is moving online. The trend towards e-commerce began in the 1990s, and has only accelerated in the past few years in the context of remote work and restrictions on face-to-face interactions. Silicon Valley Bank reports that online sales in the US reached $200 billion in 2021, which represents 18% of all retail sales. That’s a 10% jump from 2012. For B2B companies, e-commerce is now the most effective sales channel.

But while the trend towards digitalization is real, it’s not the whole story. No matter how comfortable buyers are with online purchases, they still value the opportunity to connect to sales representatives and communicate in person. This is especially the case when something goes wrong with an order — 83% of US consumers prefer talking with a person directly over digital channels when resolving a customer service complaint. So while e-commerce is critical, in-person channels continue to remain important. 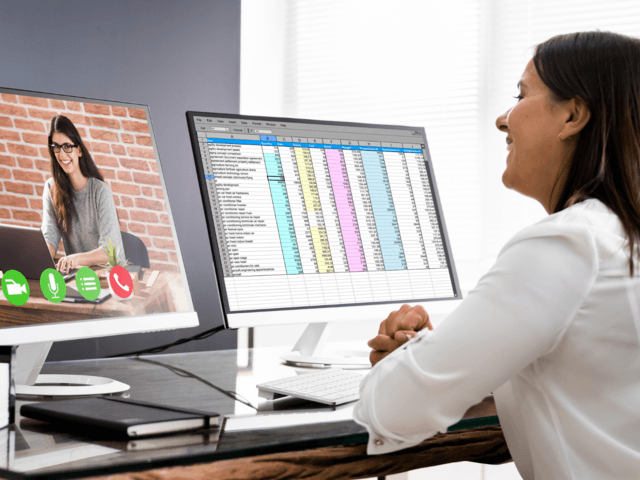 The rule of thirds

Together, it’s clear that the question isn’t which sales channel to master; it’s about providing them all.

Find out how you can leverage omnichannel e-commerce.

Why is the omnichannel sales model valuable?

Meet buyers where they are

Buyers are everywhere and their journeys are less and less linear. One study reports that customers now typically use ten or more channels to interact with suppliers (compared to just five in 2016). Companies that show up for their customers where their customers are will get their business.

Buyers connect with brands, not channels. The omnichannel approach reinforces a company’s brand and strengthens customer loyalty. According to Forbes, companies with the strongest omnichannel customer engagement strategies retain an average of 89% of their customers, compared with 33% retention rates for companies with weak omnichannel strategies. 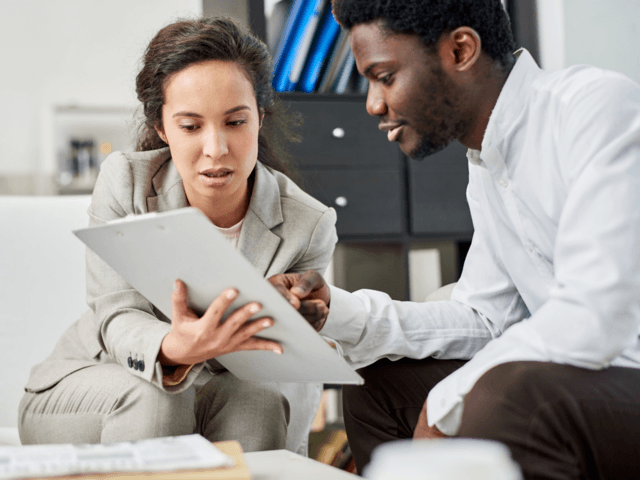 While sellers and suppliers largely understand the value of an omnichannel approach, they often face challenges implementing it. According to one survey Forrester Consulting survey, the top barrier was back-office integration across channels — 44% of respondents cited this as a barrier. Other logistics challenges included limitations by partners, franchisers or customers (40%); conflict between channel organizations (36%); and implementation difficulty (33%).

The current state of omnichannel strategy and management: Where businesses are going

Consumers want convenient buying experiences, easy communication with a person when something goes wrong and quick delivery without mistakes. The brands that offer those shopping experiences will be successful. And that’s why all retailers — including suppliers — are shifting towards the seamless, integrated, omnichannel approach. In one survey of B2B suppliers by Forrester Consulting, 87% said omnichannel investment will be crucial to serving customers. A further 83% acknowledged that it’s critical for driving sales and profit.

Sometimes different sales channels conflict with each other. For example, sales representatives may lose their commission if customers buy online, so those reps may be disincentivized to help customers make online purchases. Businesses are re-designing their incentive structures and re-imagining the role of representatives to eliminate these conflicts.

2. Breaking down obstacles in the business process

To successfully achieve the omnichannel approach, businesses need to increase collaboration and visibility across channels. To do that, they’re increasing communication between customer support, sales, marketing and other customer-facing teams to ensure consistency across communication channels.

3. Investing in data and analytics infrastructure

Increasingly, B2C companies are using sophisticated customer behavior analytics to provide high-quality, personalized customer experiences. As a group, B2B companies are a bit behind — but they’re catching up. For both groups, effective data and analytics tools are critical to successfully realizing the omnichannel approach.

Do you know how to implement an omnichannel approach to sales? Sana can help. Get a demo.

Talk to an omnichannel commerce expert

Find out how your business can leverage omnichannel commerce

Talk to an expert

New rules for B2B buying: How to optimize your B2B e-commerce strategy in 2022

5 reasons your omnichannel strategy is failing